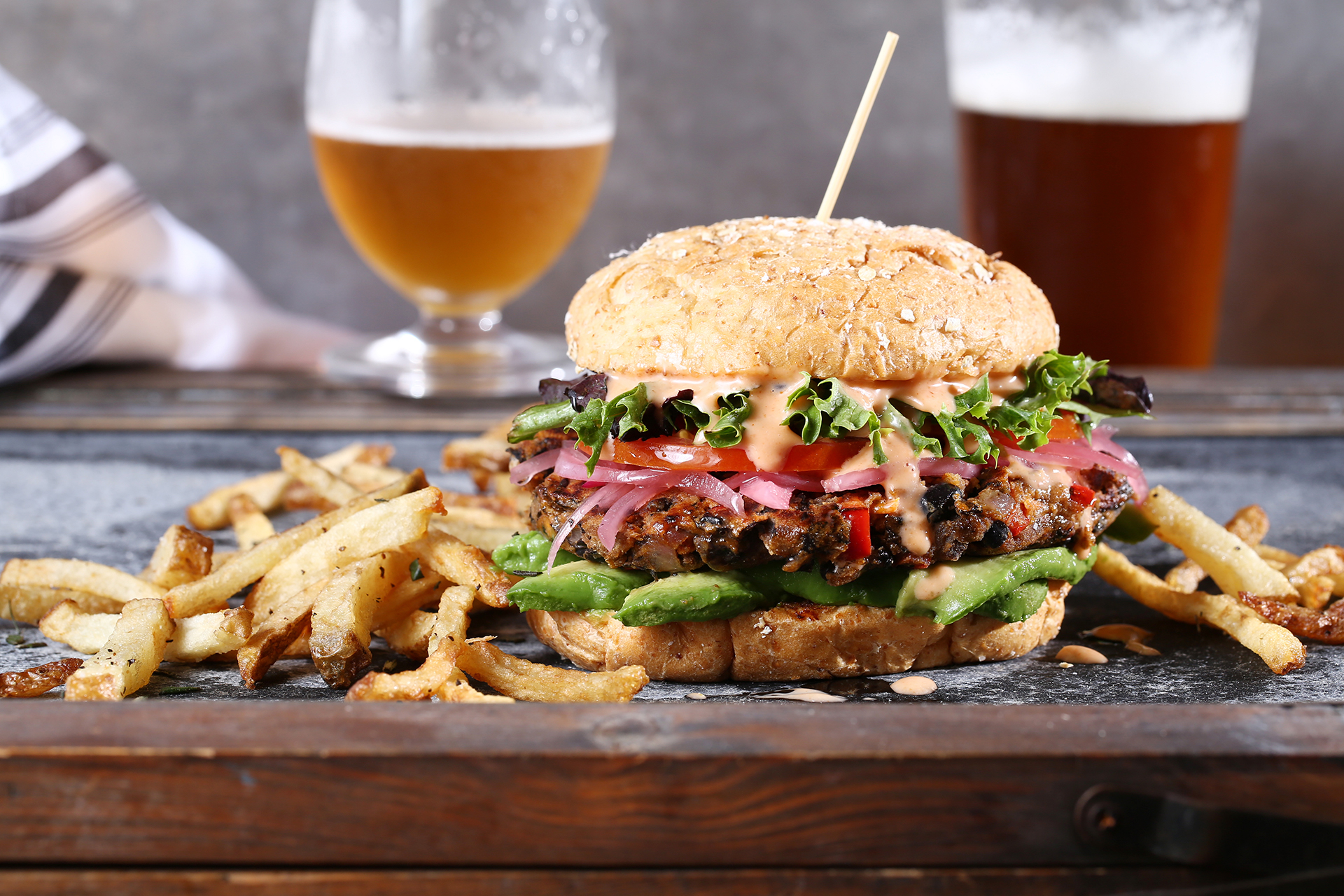 Burgh’ers — a Pittsburgh based chef driven smash burger joint and craft brewery focused on local, ethical and sustainable food — sought advertising marketing assistance. They wanted to create greater awareness and recognition for the brand and its owners in order to boost foot traffic into their two locations, Lawrenceville and Zelienople, increase average check size, and generate distribution demand for their craft beers.

Utilizing both first party and third party research, Fifth Influence developed a marketing plan heavy in digital strategies and tactics but peppered with distinct and surgical traditional media and public relations. Elements of the plan that are currently operating include:

After just 3-months of our organic and paid efforts in market, Burgh’ers Brewing experienced three consecutive months of record sales for November and December 2019 and January 2020. The latter surprised everyone. January tends to be one of the worst months for retail and restaurants. We even warned Burgh’ers not to expect the results achieved in November in December. It was an incredible result and a testament to our collaborative hard work.

Since January though, COVID-19 dramatically impacted their business as it has with the entire restaurant and retail industries. Even so, we pivoted quickly to bolster take-out orders, beer growlers, and cook-it-yourself kits. We are proud to say Burgh’ers Brewing is doing well given the circumstances. They were just named the Best Craft Brewery in Pittsburgh for 2020 by Pittsburgh Magazine. In addition, our demand generation efforts for their Pittsburgh inspired craft beers moved Burgh’ers Brewing to accelerate their canning plans. Starting in the summer of 2020, four-pack cans of their beer were made available at their two locations as well as a limited number of bottle shops and distributors. 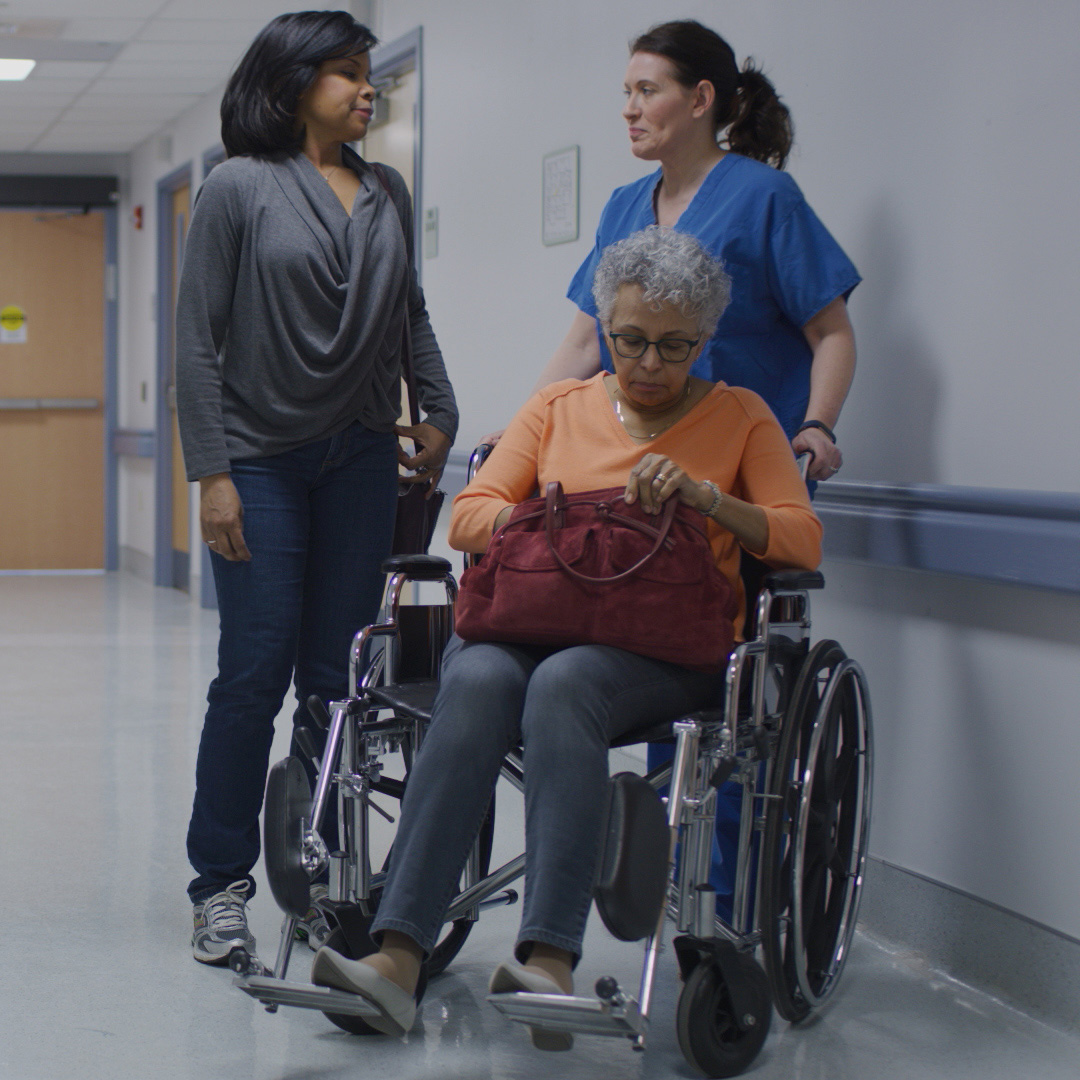 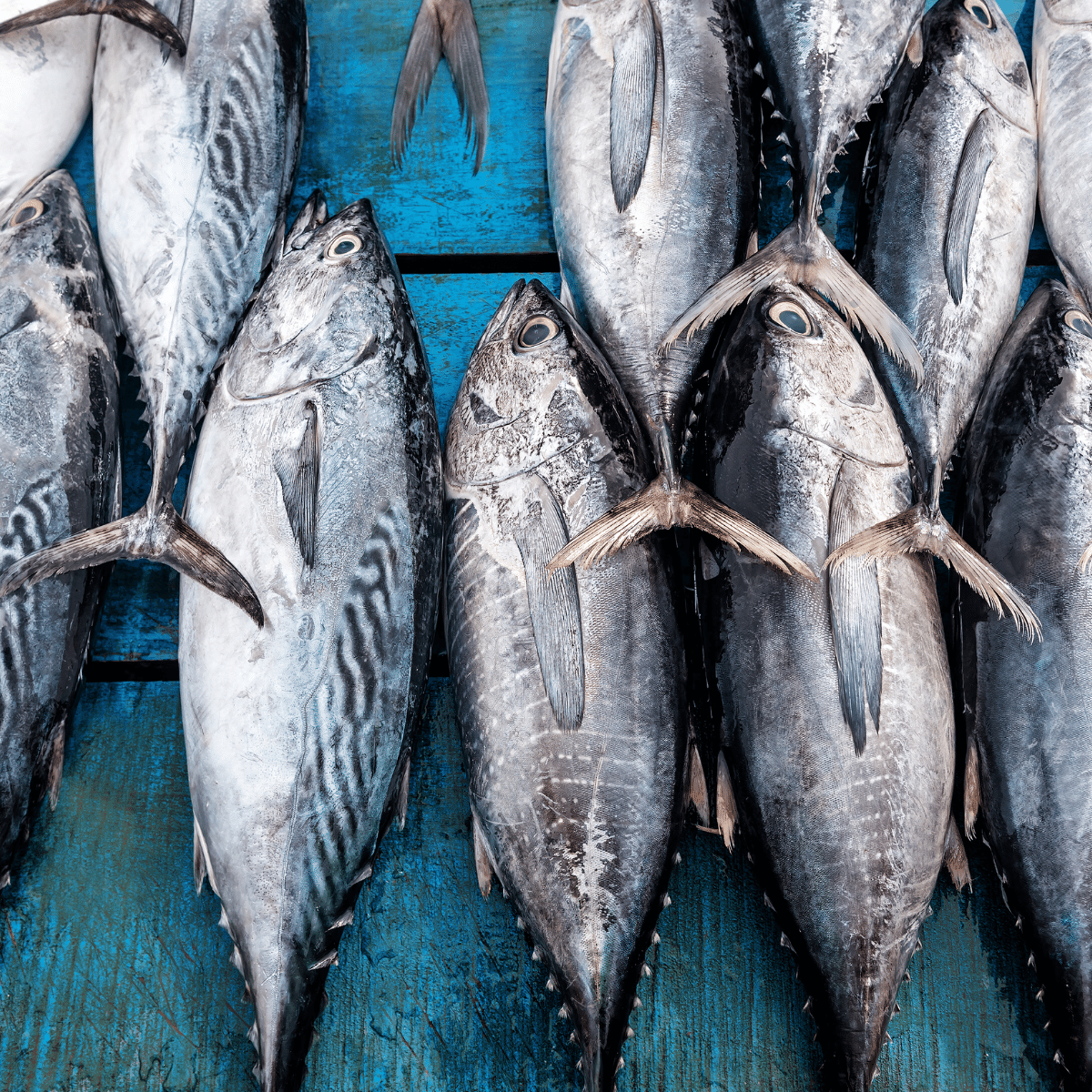 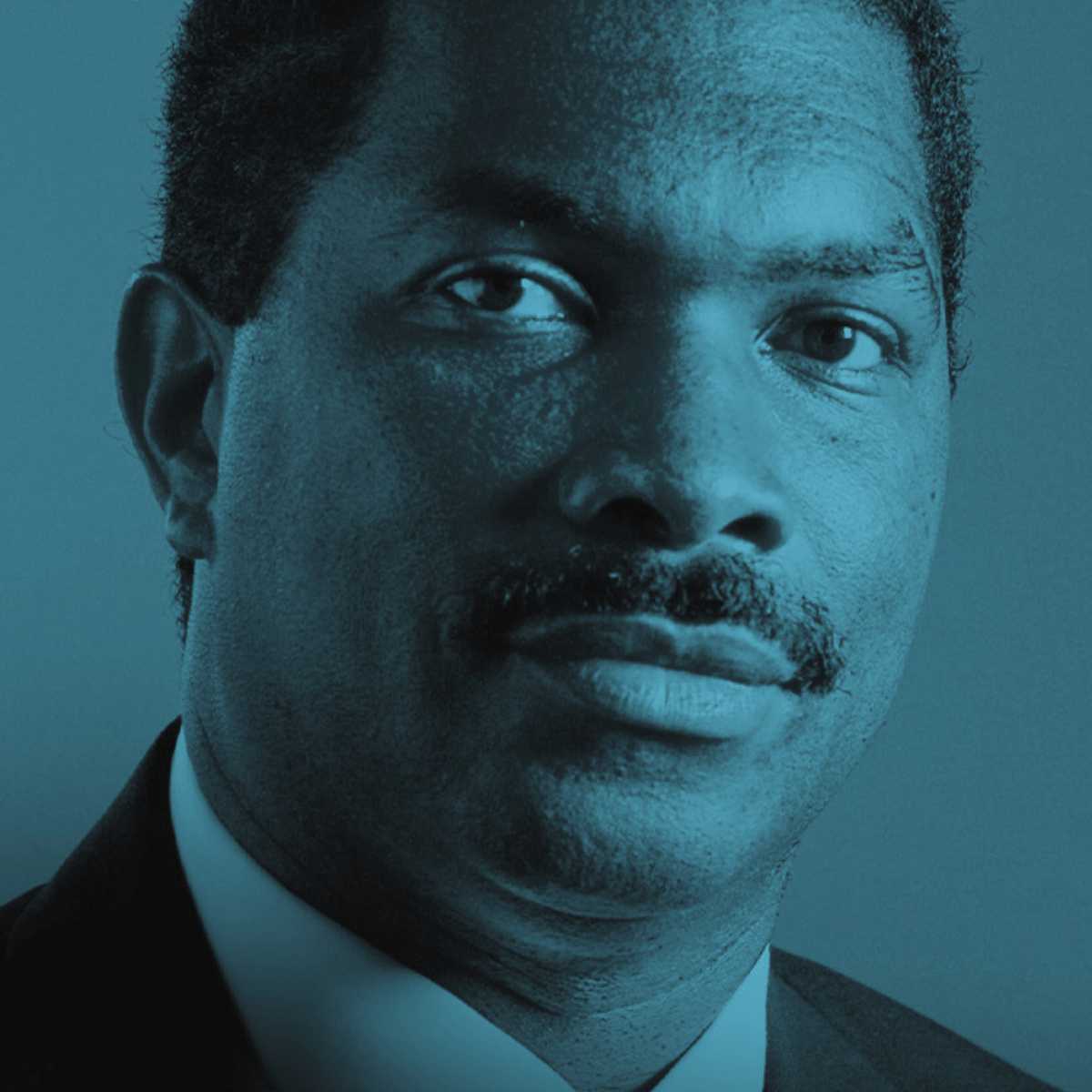 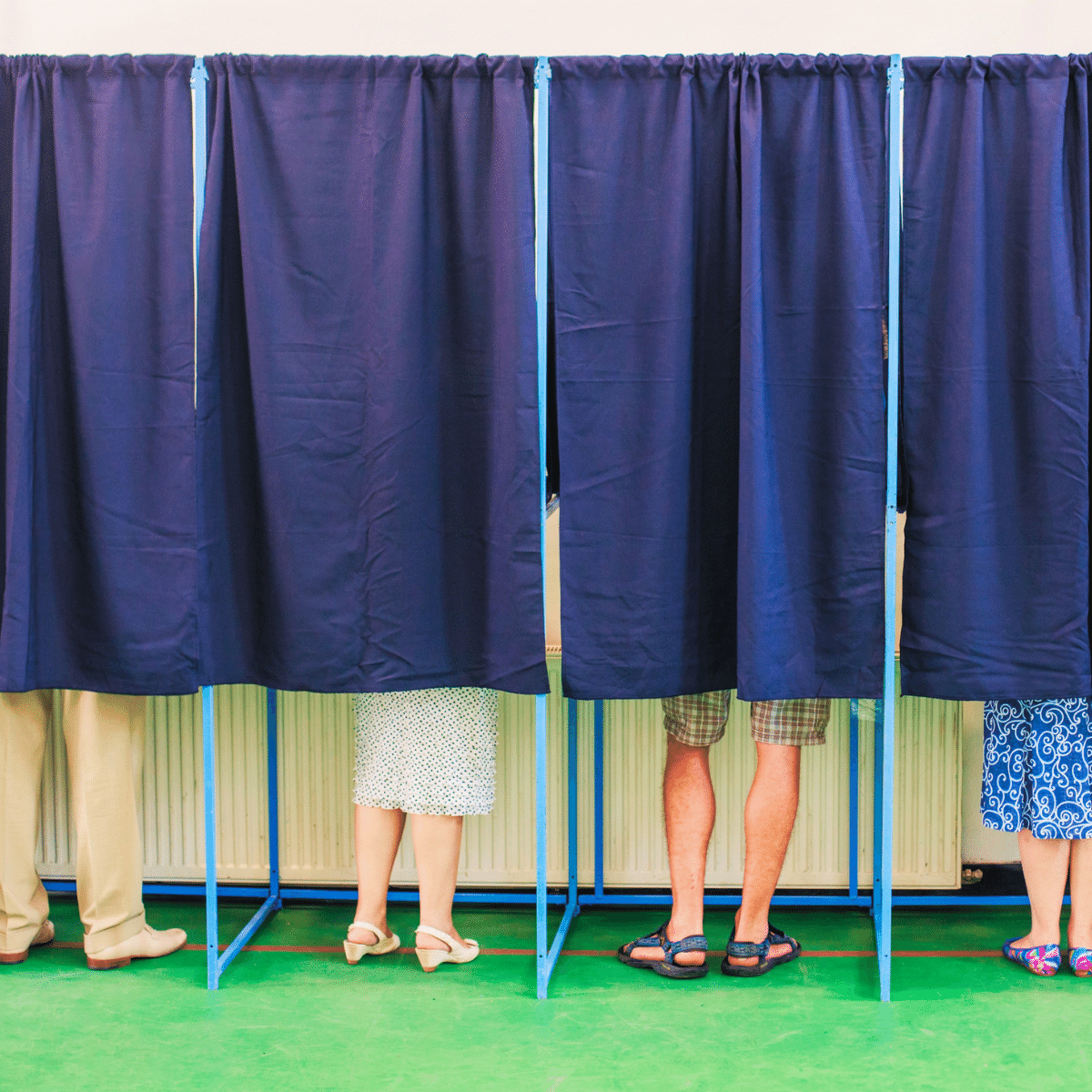