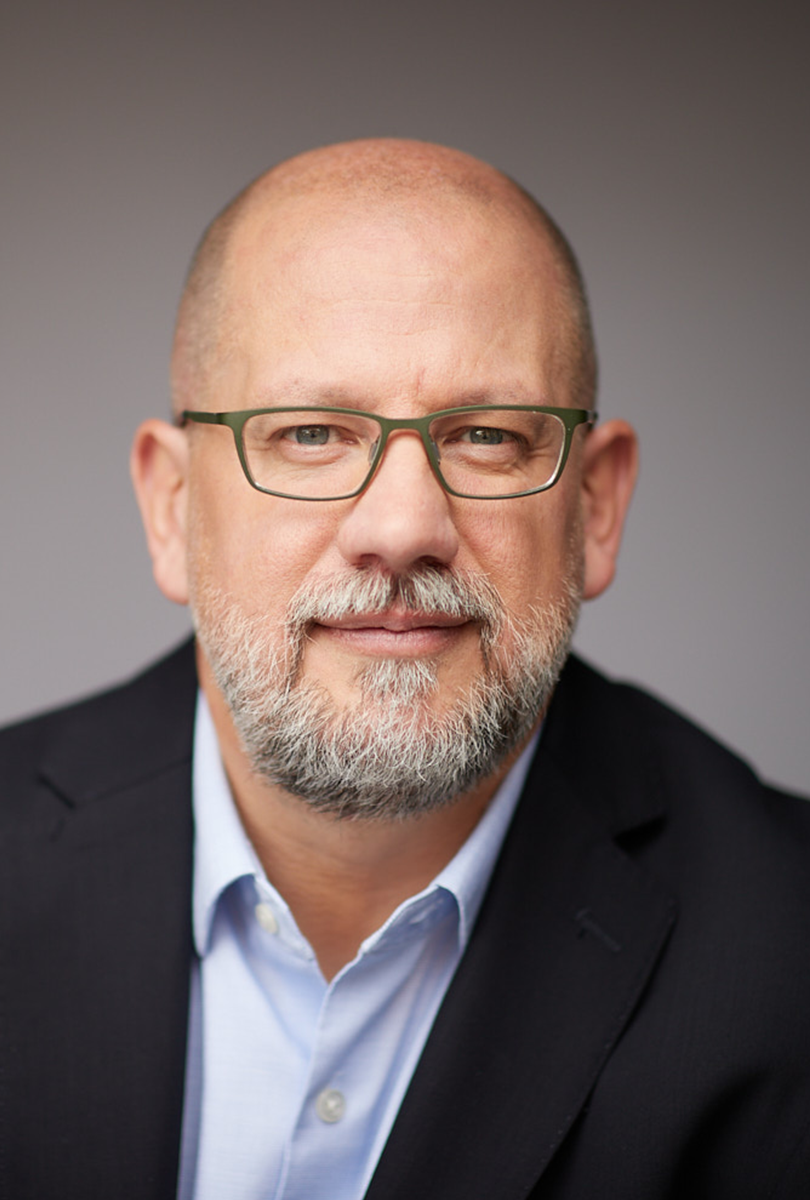 CPG companies, retailers, restaurant chains, healthcare concerns, technology enterprises, not-for-profit organizations and issue advocacy & political campaigns. I worked with over six dozen clients across these categories over two decades. B-to-B, B-to-C, and direct-to-consumer models too. For every one of them, there is a social media and/or digital marketing success story and a number of pioneering firsts along the way as well. I’ll tell you about a few of them when we get together.

I started Fifth Influence in 2018 a year or so after I led the social media efforts on the celebrated 84 Lumber Super Bowl ad campaign. It portrays a mother and daughter’s symbolic migrant journey to become legal American citizens. The story conveys that the will to succeed is always welcome here in the United States. On the heels of Trump’s presidential inauguration and his early push to build a wall along the Mexican border, the original ad was deemed too controversial for broadcast. The Super Bowl spot would only be a teaser and the full story revealed in digital and social media, a first. The project solidified my desire to build an agency focused on helping progressive brands, organizations, and issue advocacy groups. We can make such a positive and measurable impact with emotive & performance driven social media and digital campaigns & experiences. I look forward to chatting with you about the possibilities. 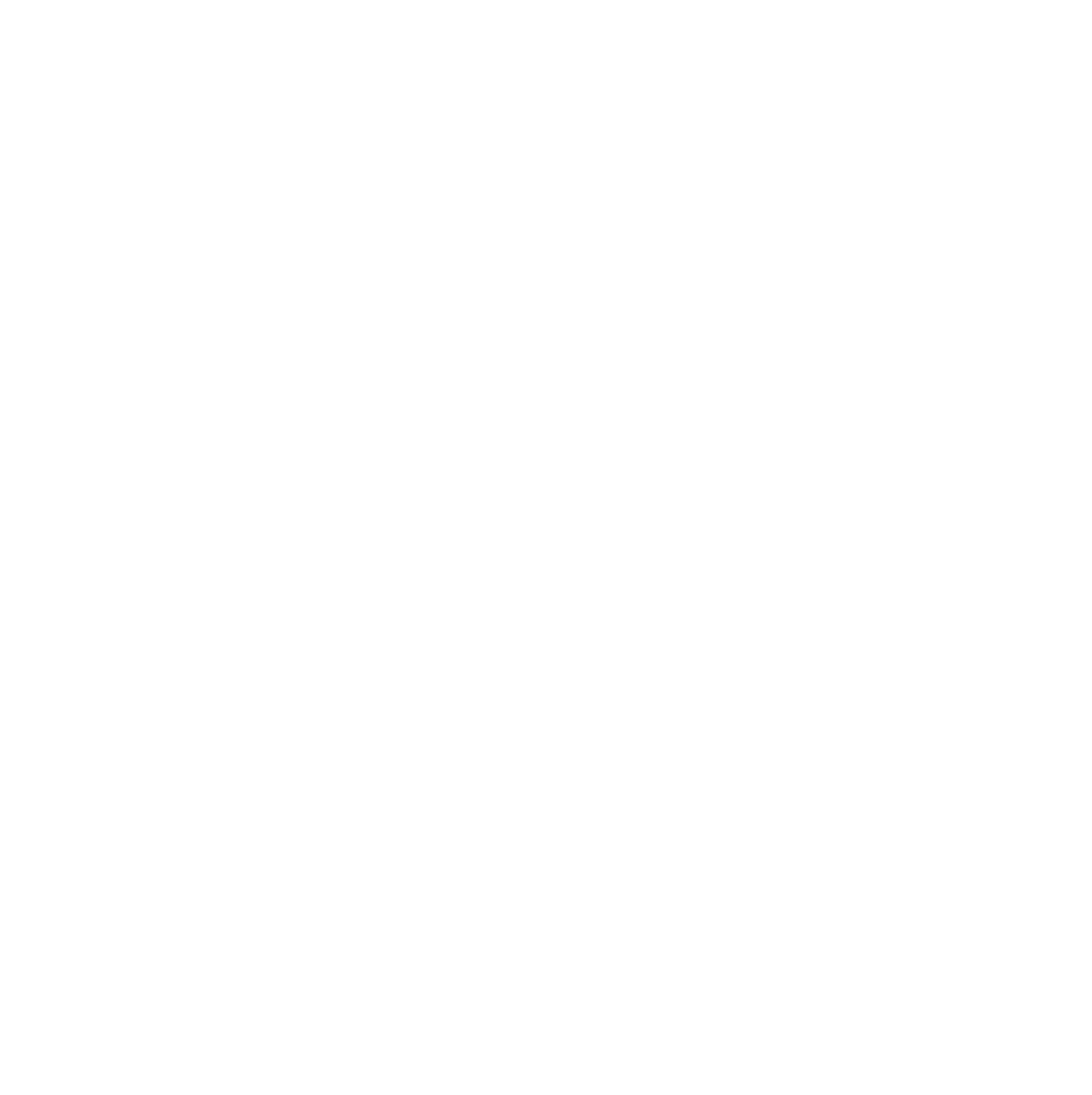