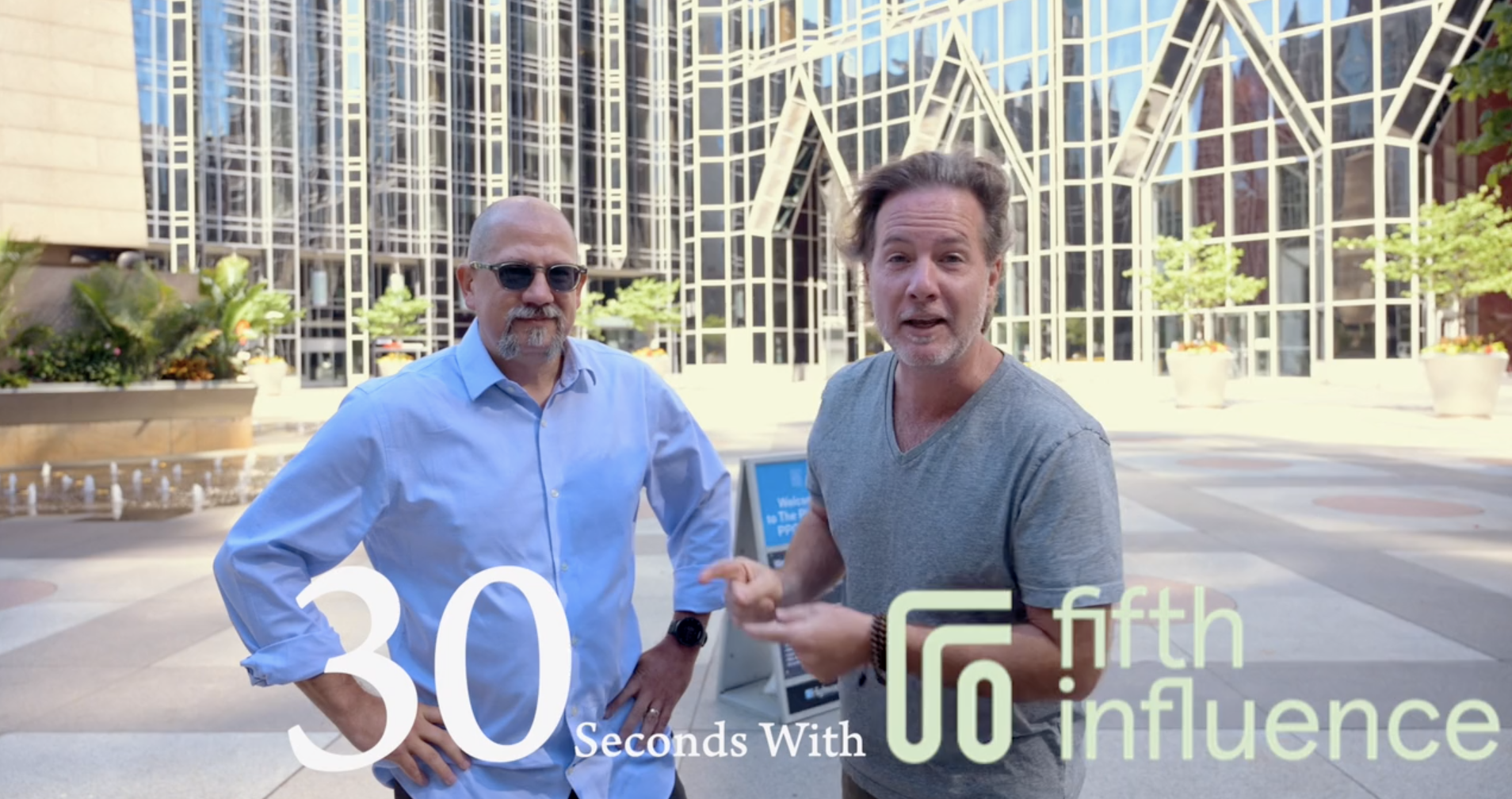 30 Seconds With Our Founder & President 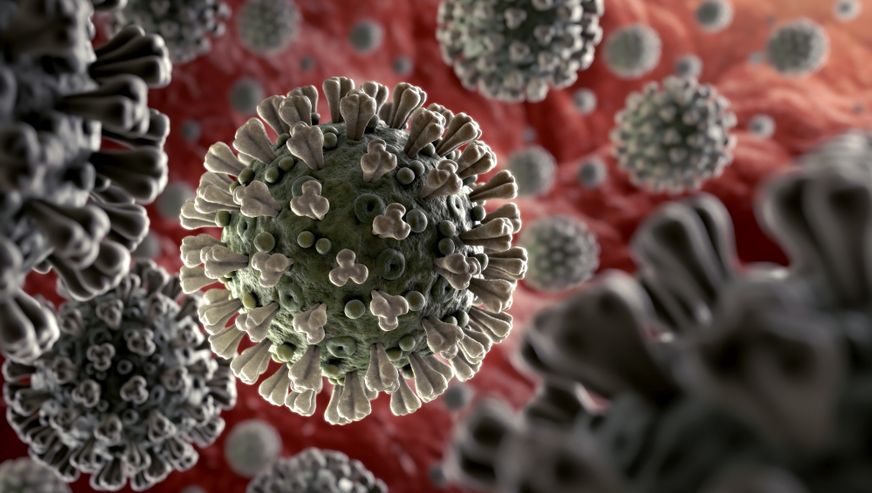 We are experiencing an unprecedented time in our history. Business is changing dramatically for all of us. We are your partner. Our efforts on behalf of your business or organization will continue unhindered. We will not just maintain our collaboration with you during this difficult time we will strengthen it. Please click below and learn how we're changing our business operations to serve you during this crisis. 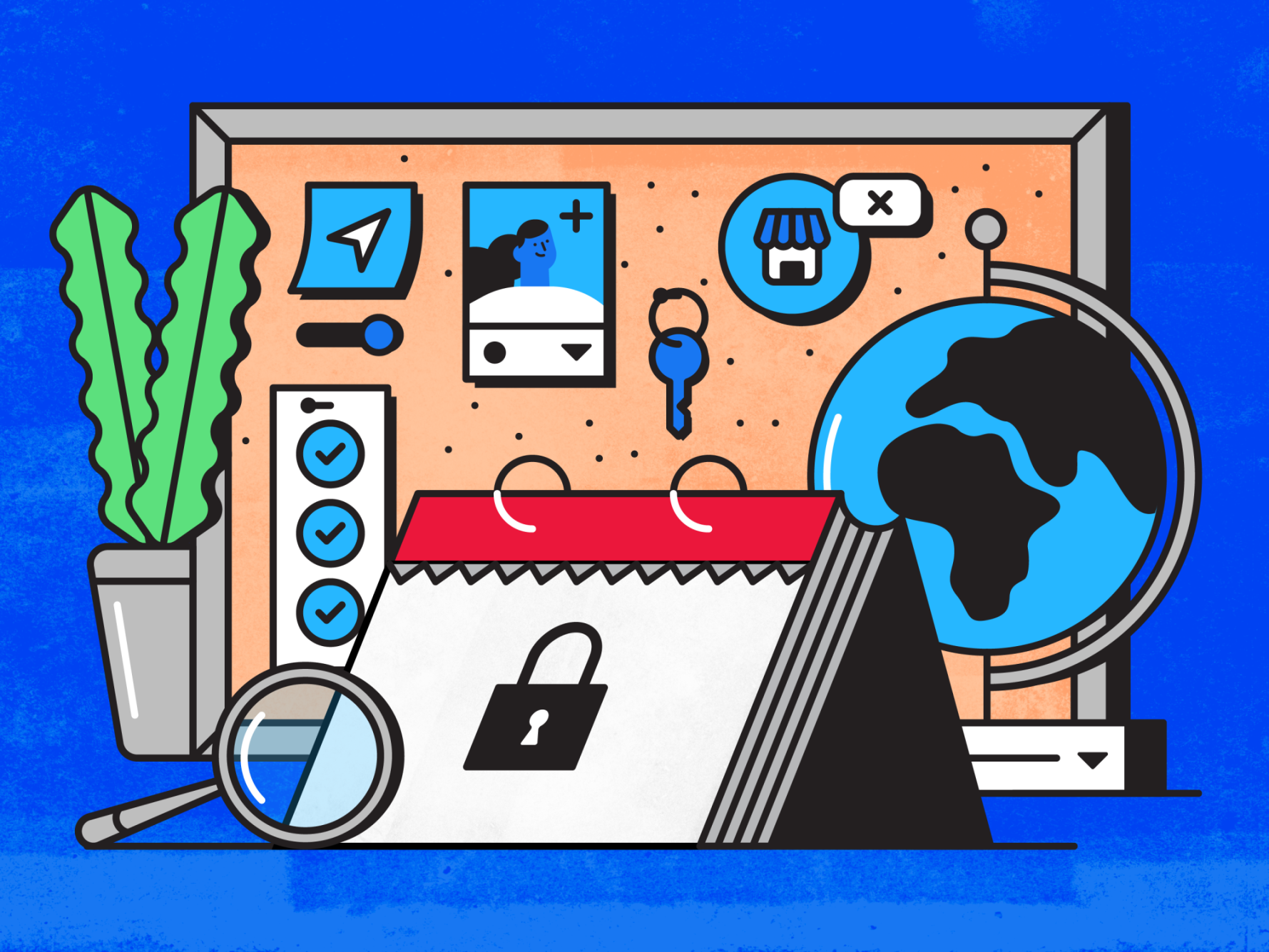 We review Facebook's announcement that users can now clear their internet tracks as well as explore the potential negative impact this will have on marketers, particularly regarding remarketing strategies and tactics. 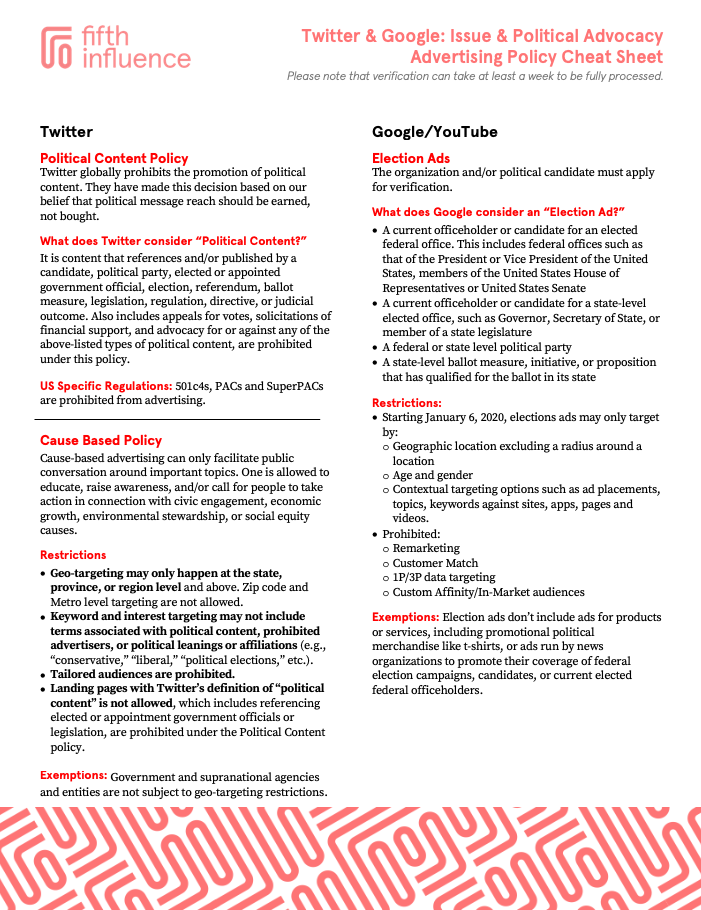 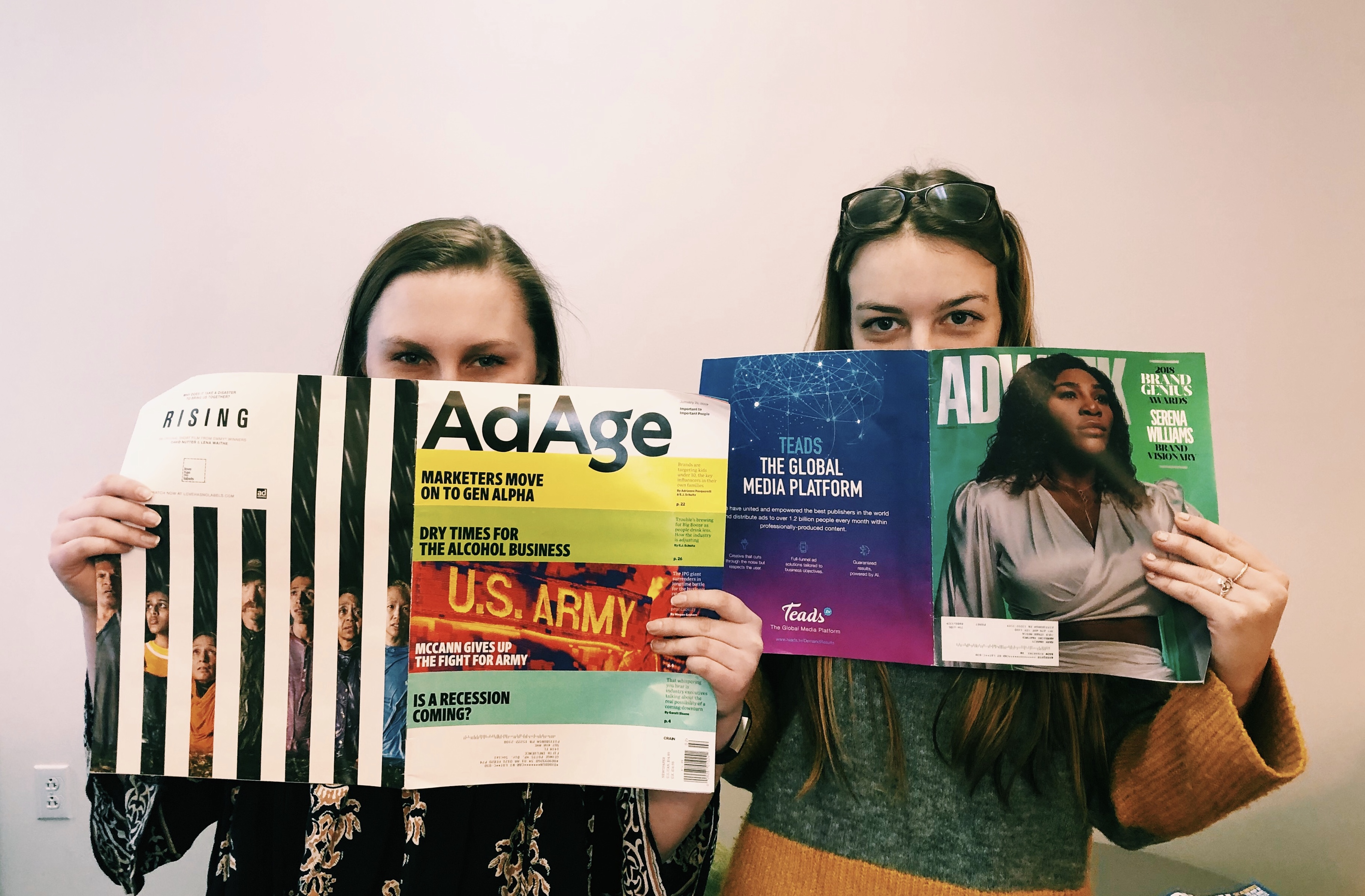 Washington D.C., Nevada and Colorado received the highest political advertising impressions on Facebook per capita according to NYU’s analysis of 1.44 billion impressions generated by 267,000 political ads. Fifth Influence reviews, examines why, and speculates about what we may see in the future. 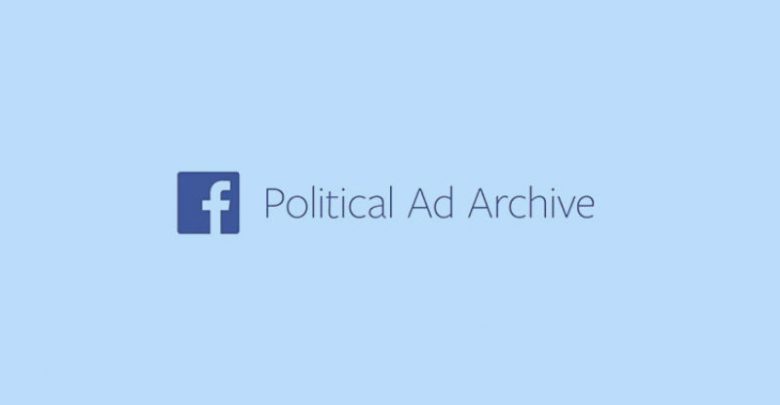 END_OF_DOCUMENT_TOKEN_TO_BE_REPLACED
Thank you! Your submission has been received!
Oops! Something went wrong while submitting the form 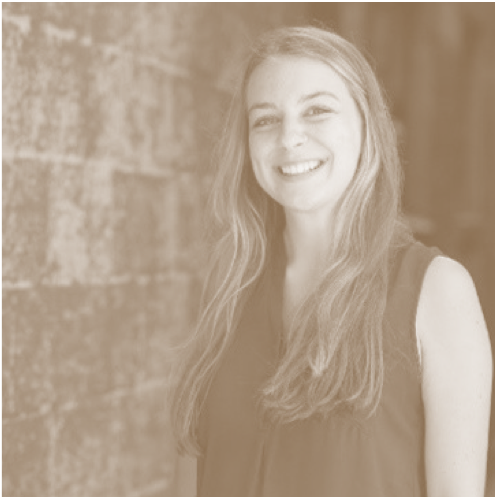 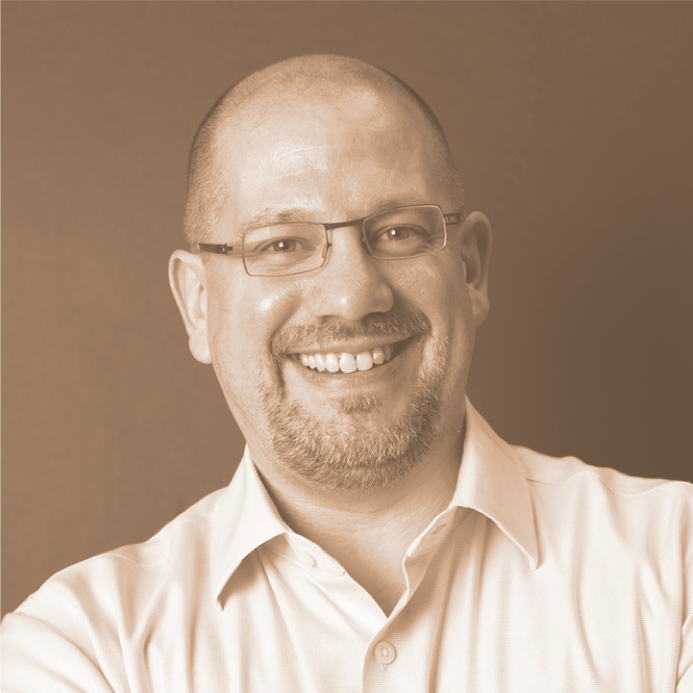